Adrian Şter founded 360Competition in 2021. Adrian has been involved in some of the most high-profile and high-value cases throughout his 16 years career, both on the Romanian market, as well as at a regional level. As a result, he is widely recognized as one of Romania’s foremost experts in competition and state aid law, and is recommended and recognised in Chambers and Partners, Who’s Who Legal, Legal 500 and other rankings as one of the best competition experts in Romania.

Adrian held the position of co-chair of AmCham Romania’s competition law committee for three consecutive mandates. Adrian now acts as AmCham’s representative to the Coalition for the Development Romania, a task force gathering the most representative organizations for the business environment in Romania. 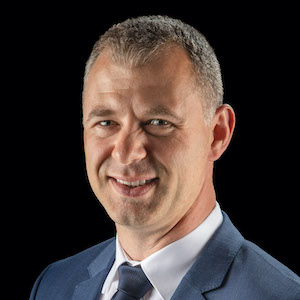